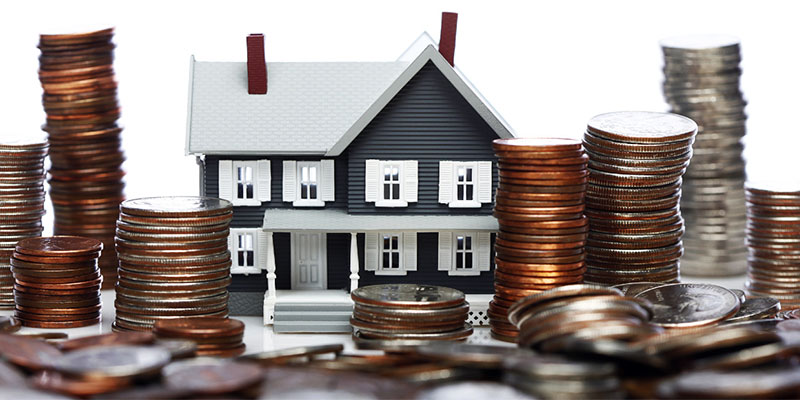 “Some improvement in supply during prior months helped nudge up sales in September,” says Lawrence Yun, NAR’s chief economist. “Housing demand remains strong as buyers likely want to secure a home before mortgage rates increase even further next year.” The 30-year fixed-rate mortgage averaged 2.90% in September, but rates are rising.

Despite last month’s uptick, total existing-home sales—completed transactions that include single-family homes, townhomes, condos, and co-ops—were down by 2.3% in September compared to a year ago.

Home prices continue to rise as inventories remain constrained. Housing inventory is down 13% compared to a year ago. Unsold inventory is at a 2.4-month supply at the current sales pace, NAR reports.

But a turnaround could be coming. “As mortgage forbearance programs end, and as home builders ramp up production—despite the supply-chain material issues—we are likely to see more homes on the market as soon as 2022,” Yun says.

Here’s how existing-home sales fared across the country in September: