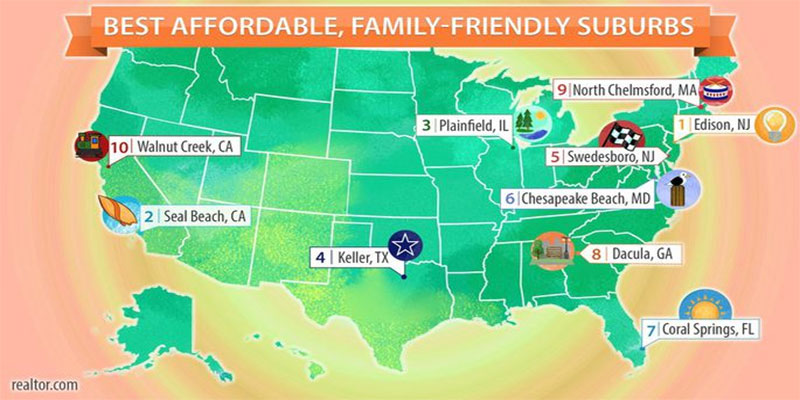 For the first time in a decade, the number of Americans living in suburbs grew faster than that of urban dwellers in 2017, buoyed by young homeowners who are planting roots outside cities, according to the Brookings Institute, a think tank based in Washington, D.C.

“You’re seeing more millennials moving to the suburbs, especially as they have kids,” says Danielle Hale, chief economist at realtor.com®. “People are definitely looking for affordability, better schools, less crime. … More outer suburbs have really put in an effort to develop walkable town centers and other places for people to gather to enjoy similar benefits they’d find in urban centers.”

Realtor.com®’s research team analyzed the ZIP codes outside the nation’s largest cities to find the best suburb for each major metro for families. They factored in housing affordability (defined as less than $400,000 to buy a home for most metros); percentage of children residing in each ZIP code; availability of child care; school rankings; number per capita of restaurants, bars, and museums; crime rates; and reasonable commuting time (considered 70 minutes or less).

According to Realtor.com®, the top seven affordable, family-friendly suburbs are: 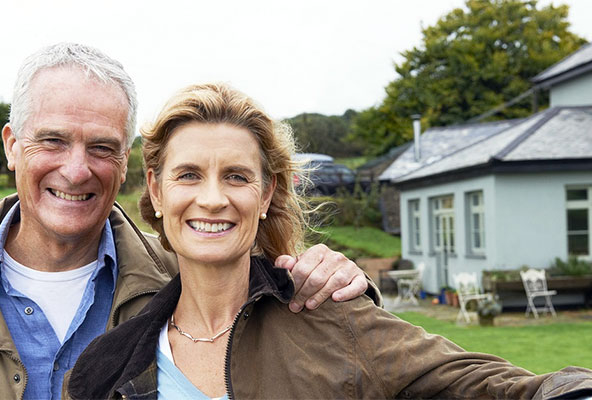 Beyond the sentimental attachments that seniors have built for their homes, they also believe...
Continue reading
by Senyors 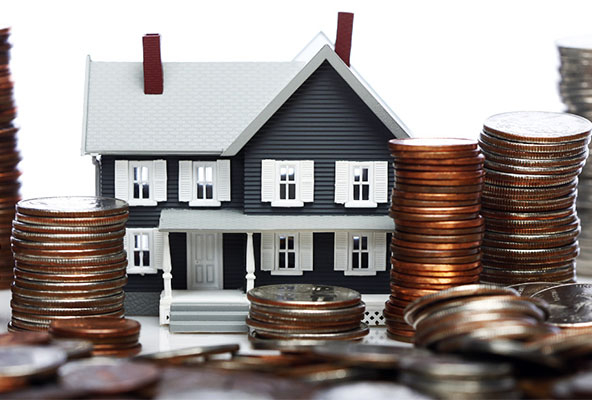 Existing-home sales rebounded in September as buyers may have felt a sense of pressure as mortgage...
Continue reading
by Senyors 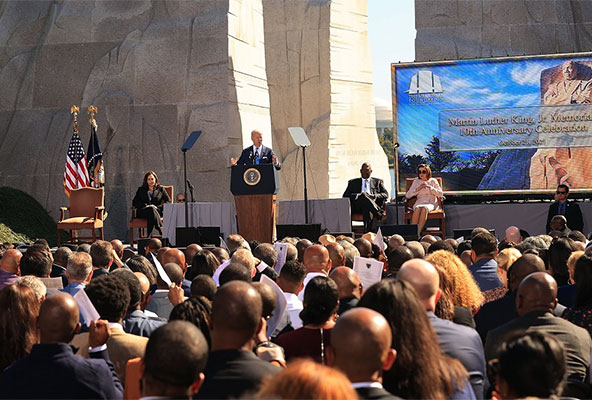 The National Association of REALTORS® joined The Memorial Foundation this week to commemorate the...
Continue reading
by Senyors