Buyers Say Garages, Updated Kitchens Aren’t As Important As This 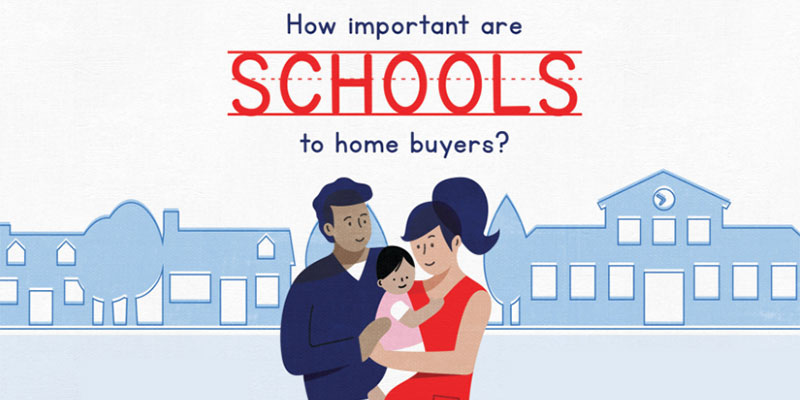 The home’s garage, large backyard, and updated kitchen may not be as important to
home shoppers as the school district, according to a new survey released by
realtor.com® of more than 1,000 people who closed on a home in 2018. Seventy-eight
percent of buyers surveyed say they’re willing to give up home features to get their
school district of choice, and home shoppers are willing to give up their most desired
home features to get that.

“Most buyers understand that they may not be able to find a home that covers every
single item on their wish list,” says Danielle Hale, chief economist for realtor.com®. “But
our survey shows that school districts are an area where many buyers aren’t willing to
compromise. For many buyers, ‘location, location, location,’ means ‘schools, schools,
schools.’”

The extent of compromises that buyers are willing to make to get their top-choice
schools may be surprising too. For example, 78 percent of buyers who said schools
were important in their house hunt said they had to compromise on certain home
features. The features they most commonly reported giving up in exchange for their
preferred school district were a garage (19 percent); a large backyard (18 percent); an
updated kitchen (17 percent); desired number of bedrooms (17 percent); and an
outdoor living area (16 percent). A spring home buyer survey conducted by
realtor.com® had showed a garage was the number one feature that home buyers were
looking for this year, followed by an updated kitchen and an open floor plan.

Not surprising, the desire for particular schools did vary by a buyer’s life stage and age.
Ninety-one percent of buyers with children said school boundaries are important or very
important compared to 34 percent of those without children.

Buyers surveyed said they determined the school district they wanted to live in by
looking at schools’ test scores, followed by the availability of accelerated programs, arts
and music, diversity, and before- and after-school programs. Realtor.com® offers a tool
through its site’s search to specify a district or school boundary so buyers can search
for homes within that preferred area. 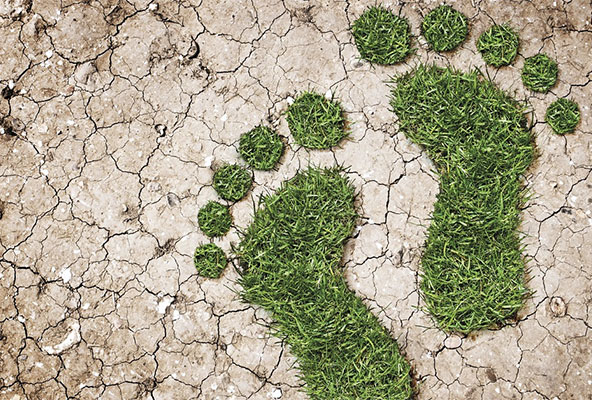 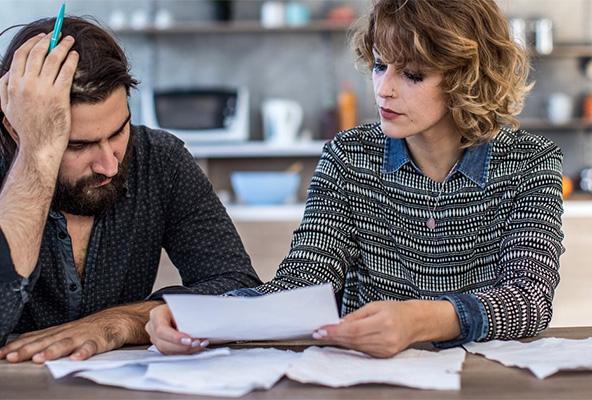