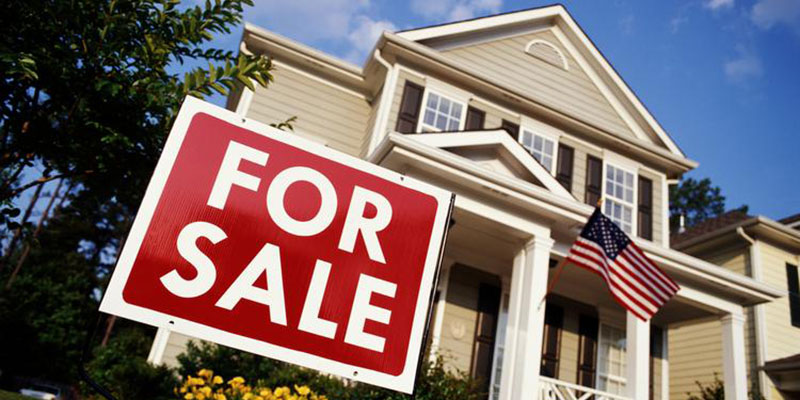 The best quarterly sales pace of the year pushed available housing supply to record lows and caused price appreciation to slightly speed up in the final three months of 2016, according to the latest quarterly report by the National Association of Realtors®. The report also revealed that sales prices in over half of measured markets since 2005 are now at or above their previous peak level.

Lawrence Yun, NAR chief economist, says home-price gains showed little evidence of letting up through all of 2016. “Buyer interest stayed elevated in most areas thanks to mortgage rates under 4 percent for most of the year and the creation of 1.7 million new jobs edging the job market closer to full employment,” he said. “At the same time, the inability for supply to catch up with this demand drove prices higher and continued to put a tight affordability squeeze on those trying to reach the market.”

Added Yun, “Depressed new and existing inventory conditions led to several of the largest metro areas seeing near or above double-digit appreciation, which has pushed home values to record highs in a slight majority of markets. The exception for the most part is in the Northeast, where price growth is flatter because of healthier supply conditions.”

NAR President William E. Brown, a Realtor® from Alamo, California, says prospective buyers will likely see competition in their market increase even more this spring. “The prospect of higher mortgage rates and more home shoppers in coming months should be enough of an incentive for those serious about buying to start their search now,” he said. “There are fewer listings on the market, but also a little less competition than what’s expected this spring. Buyers may find just the home they’re looking for at a good price and without the possibility of having to outbid others.”

“Even a pick-up in wage growth may be insufficient to compensate the impact of higher mortgage rates and home prices. Increased homebuilding will be crucial to alleviate supply shortages and stave off the affordability hit,” added Yun.

The National Association of Realtors®, “The Voice for Real Estate,” is America’s largest trade association, representing over 1.1 million members involved in all aspects of the residential and commercial real estate industries.

NOTE: NAR releases quarterly median single-family price data for approximately 175 Metropolitan Statistical Areas (MSAs). In some cases the MSA prices may not coincide with data released by state and local Realtor® associations. Any discrepancy may be due to differences in geographic coverage, product mix, and timing. In the event of discrepancies, Realtors® are advised that for business purposes, local data from their association may be more relevant.

Data tables for MSA home prices (single family and condo) are posted at https://www.nar.realtor/topics/metropolitan-median-area-prices-and-affordability. If insufficient data is reported for a MSA in particular quarter, it is listed as N/A. For areas not covered in the tables, please contact the local association of Realtors®.

1 Areas are generally metropolitan statistical areas as defined by the U.S. Office of Management and Budget. NAR adheres to the OMB definitions, although in some areas an exact match is not possible from the available data. A list of counties included in MSA definitions is available at: http://www.census.gov/population/estimates/metro-city/List4.txt (link is external).

Regional median home prices are from a separate sampling that includes rural areas and portions of some smaller metros that are not included in this report; the regional percentage changes do not necessarily parallel changes in the larger metro areas. The only valid comparisons for median prices are with the same period a year earlier due to seasonality in buying patterns. Quarter-to-quarter comparisons do not compensate for seasonal changes, especially for the timing of family buying patterns.

Median price measurement reflects the types of homes that are selling during the quarter and can be skewed at times by changes in the sales mix. For example, changes in the level of distressed sales, which are heavily discounted, can vary notably in given markets and may affect percentage comparisons. Annual price measures generally smooth out any quarterly swings.

3 The seasonally adjusted annual rate for a particular quarter represents what the total number of actual sales for a year would be if the relative sales pace for that quarter was maintained for four consecutive quarters. Total home sales include single family, townhomes, condominiums and co-operative housing. Seasonally adjusted rates are used in reporting quarterly data to factor out seasonal variations in resale activity. For example, sales volume normally is higher in the summer and relatively light in winter, primarily because of differences in the weather and household buying patterns.

4 Income figures are rounded to the nearest hundred, based on NAR modeling of Census data. Qualifying income requirements are determined using several scenarios on downpayment percentages and assume 25 percent of gross income devoted to mortgage principal and interest at a mortgage interest rate of 4.0%.
NOTE: Existing-Home Sales for January will be released February 22, and the Pending Home Sales Index for January will be released February 27; release times are 10:00 a.m. ET.