Where Homeownership Has Grown the Most 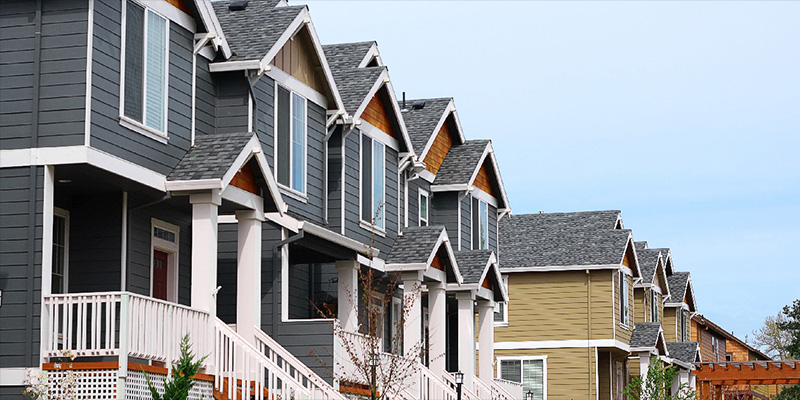 Homeownership rates have fluctuated over the last several years, as the population of some major cities surges and others see declines. Many of the cities that have seen homeownership bloom the most have been located in the South, Southwest, the Mountain states, and the West Coast. Five of the top 20 cities are located in Florida, while four are in Texas.

Forbes recently culled data from the 2019 U.S. Census Bureau and 2014 American Community surveys to identify homeownership patterns among the nation’s 500 largest cities. The following are the top seven communities with the greatest increase in homeownership and homeownership rates over the last five years.

View the top 10 list of areas seeing the largest upticks in homeownership and the full data at Forbes.com.

Source: “Top Cities Where Homeownership Has Grown the Most Over the Last Five Years,” Forbes.com (Jan. 25, 2022)

Owners Under 30 Want to Move, Seniors Want to Stay