Plenty to Be Thankful for in Real Estate 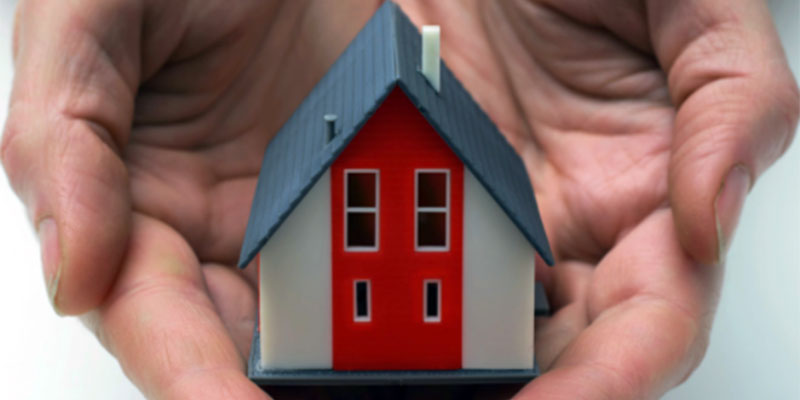 The housing market may be facing some headwinds with ongoing inventory shortages and the looming threat of tax reform from lawmakers, but don’t let these stories spoil your outlook completely. There are several factors sparking more optimism in real estate lately. Here are a few housing indicators you can be thankful for this season:

Some inventory relief may be coming to the housing sector. Housing starts—which reflect combined totals within the single-family home and multifamily sectors—rose 13.7 percent in October to a seasonally adjusted annual rate of 1.29 million, the Commerce Department reports. This marks the highest reading for new-home production since October 2016 when total starts reached a postrecession high of 1.33 million. Broken out, single-family housing increased 5.3 percent last month, reaching a seasonally adjusted annual rate of 877,000. Single-family starts are now up 8.4 percent from a year ago.

Inventories may be low, but that isn’t keeping sales down. Total existing home sales—which include single-family homes, townhomes, condos and co-ops—rose 2 percent in October to a seasonally adjusted annual rate of 5.48 million, the National Association of REALTORS® reported Tuesday. Sales are now at their strongest pace since June. “Job growth in most of the country continues to carry on at a robust level and is starting to slowly push up wages, which is in turn giving households added assurance that now is a good time to buy a home,” says Lawrence Yun, NAR’s chief economist.

3. Mortgage rates are still under 4 percent.

Home shoppers are still locking in mortgage rates that are low by historical standards. The 30-year fixed-rate mortgage averaged 3.90 percent in October, according to Freddie Mac.

5. There are more equity-rich homeowners.

As more homeowners see the savings being built up in their homes, they may be enticed to cash in. The share of equity-rich properties rose to a new high in the third quarter, according to ATTOM Data Solutions’ Q3 2017 U.S. Home Equity & Underwater Report. Twenty-six percent of homeowners with a mortgage—or more than 14 million—are now considered equity rich. ATTOM Data Solutions defines “equity rich” as when the combined loan amount secured by the property was 50 percent or less of the estimated market value of the property.

How Much Amazon’s HQ2 Will Drive Up Rents

‘Underwater’ Homes Are Drying Up 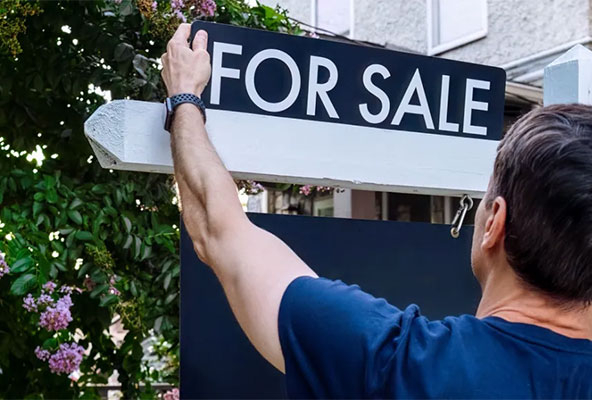 There’s some encouraging news in NAR’s latest housing report, though sales of existing home are...
Continue reading
by Senyors

The median age of a home in the U.S. is 39 years old. The aging housing stock signals a growing...
Continue reading
by Senyors