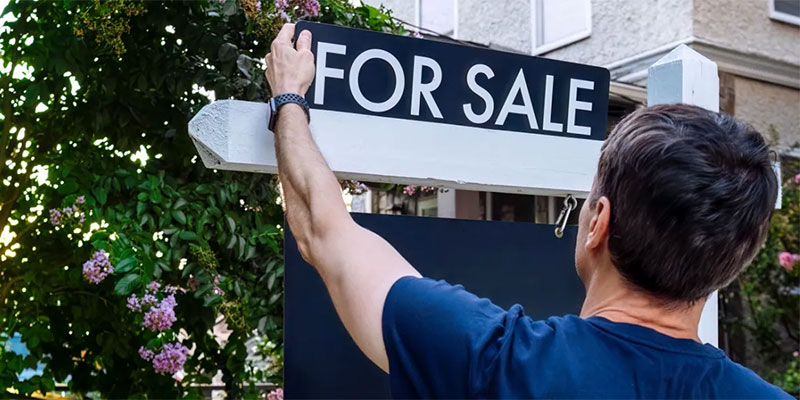 There’s some encouraging news in NAR’s latest housing report, though sales of existing home are still falling amid economic uncertainty.

Home sales continued sliding in September as home buyers retreat from the market amid near-7% mortgage rates and mounting recession fears. Total existing-home sales—comprising transactions for single-family homes, townhomes, condos and co-ops—dropped 1.5% last month compared to August and were down nearly 24% year over year, the National Association of REALTORS® reported Thursday.

Meanwhile, the Commerce Department reported this week that housing construction is significantly waning, and home builders warn of more pullbacks ahead. Plus, mortgage applications to purchase a home plunged 38% last week from the same time a year ago, the Mortgage Bankers Association reports.

“The housing sector continues to undergo an adjustment due to the continuous rise in interest rates, which eclipsed 6% for 30-year fixed mortgages in September and are now approaching 7%,” NAR Chief Economist Lawrence Yun says. “Expensive regions of the country are especially feeling the pinch and seeing larger declines in sales.”

However, despite weaker sales, bidding wars remain strong because of limited inventory. More than a quarter of homes on the market are selling above list price, Yun says. “The current lack of supply underscores the vast contrast with the previous market downturn from 2008 to 2010, when inventory levels were four times higher than they are today,” he adds.

Further, home prices are proving resilient against the market slowdown. The median price for an existing home across all housing types was $384,800 in September, up 8.4% compared to a year ago. All four major regions of the U.S. saw prices climb. Still, the median home price has fallen from a record high of $413,800 in June. NAR notes that the decline follows typical seasonal trends.

Borrowing costs are one of the biggest challenges home buyers are facing. “Repeat buyers who have equity to roll into a home purchase are in a much better position than first-time buyers who are facing not only higher prices and rising mortgage rates—but also challenges saving for a down payment,” says Lisa Sturtevant, chief economist for Bright MLS. “Sellers are also on the sidelines during this transitioning housing market. Sellers are often buyers, so rising borrowing costs also impact their decisions.”

A Closer Look at the Numbers

The following are some additional key indicators from NAR’s September housing report:

Here’s a closer look at how existing-home sales fared across the country in September:

The median age of a home in the U.S. is 39 years old. The aging housing stock signals a growing...
Continue reading
by Senyors

Results of National Call for REALTOR® Volunteerism Are Huge

From volunteering at local homeless shelters to community cleanup efforts, REALTORS® turned out in...
Continue reading
by Senyors