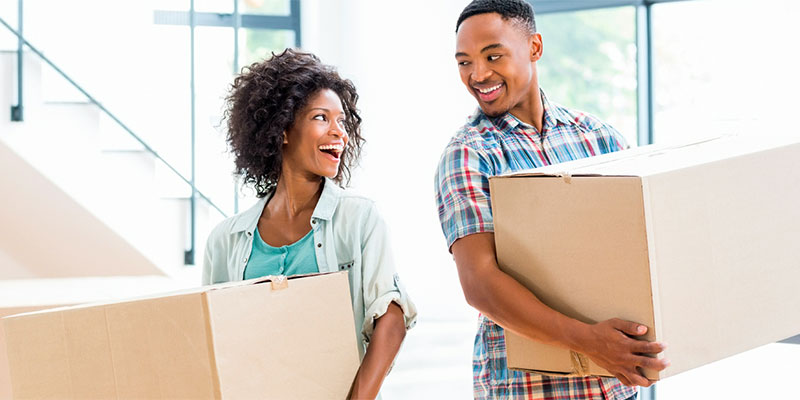 All net household growth over the next two decades will be from minority households, a new report released from the Urban Institute finds. Between 2020 and 2040, researchers project about 16.1 million net new households will be created.

In that time period, Hispanic households are expected to increase by 8.6 million, Black households will grow by 3.3 million, and households of other races—mostly Asian households—will increase by 4.8 million. White households, on the other hand, are projected to decline by 600,000.

White households have the highest homeownership “headship” rates currently, but nonwhite group are making up an increasing share of the population. “Such changes in racial and ethnic composition will also affect overall headship rates,” the report notes.

“This decline is the result of slowing U.S. population growth and lower headship rates for most age groups,” the report notes. 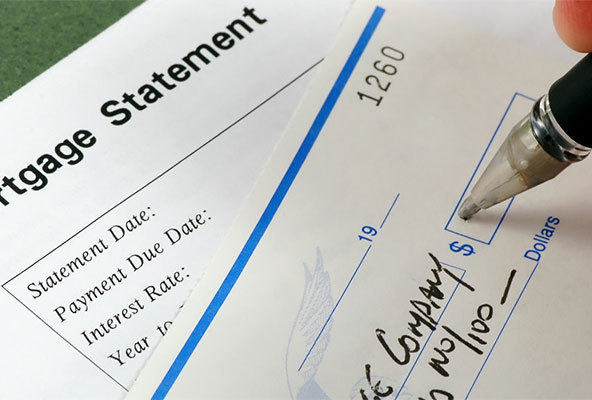 For nearly a year, mortgage rates have remained near historic lows. The 30-year fixed-rate mortgage...
Continue reading
by Senyors 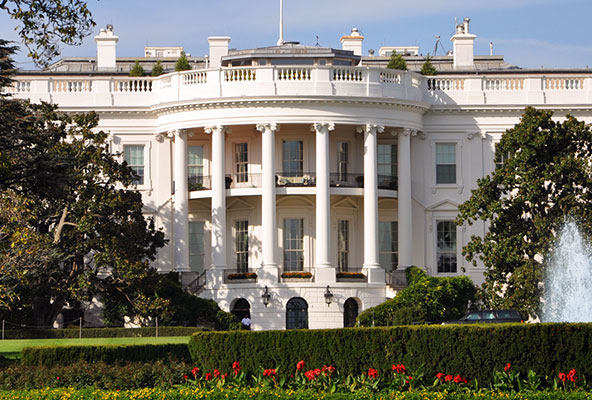 Joe Biden was sworn in as the 46th U.S. president on Wednesday, taking the reins in the nation’s...
Continue reading
by Senyors 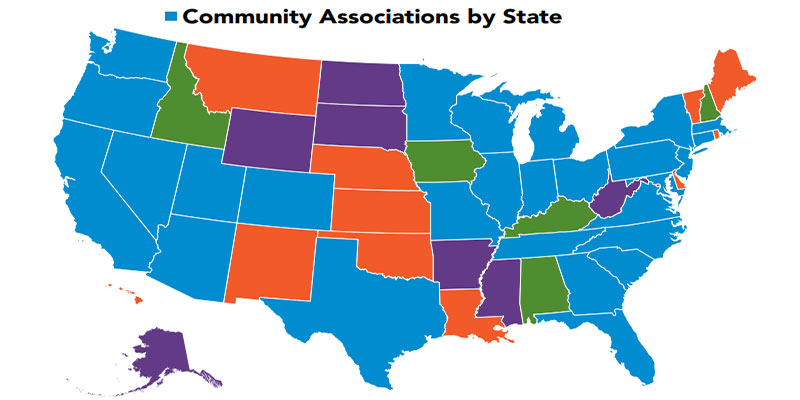 A new housing report shows 73.9 million Americans reside in a community with a homeowners...
Continue reading
by Senyors