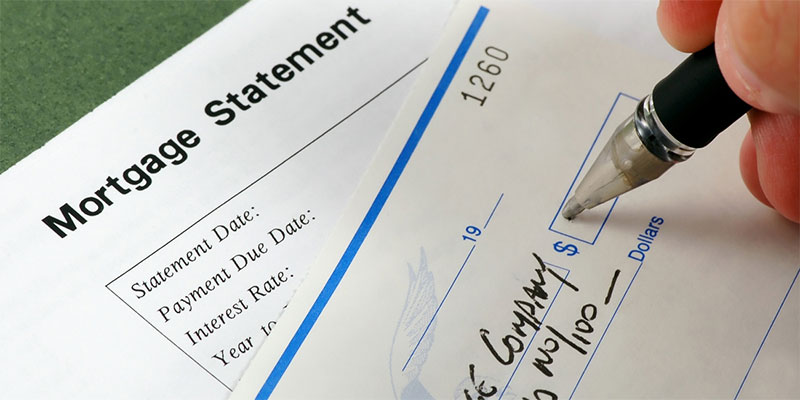 For nearly a year, mortgage rates have remained near historic lows. The 30-year fixed-rate mortgage fell this week to average 2.77%, Freddie Mac reported. Its lowest average on record was 2.65%, recorded earlier this January.

The National Association of REALTORS® predicts mortgage rates to rise only slightly over the course of the next few weeks, forecasting the 30-year fixed-rate mortgage to average 3% for the first half of this year.